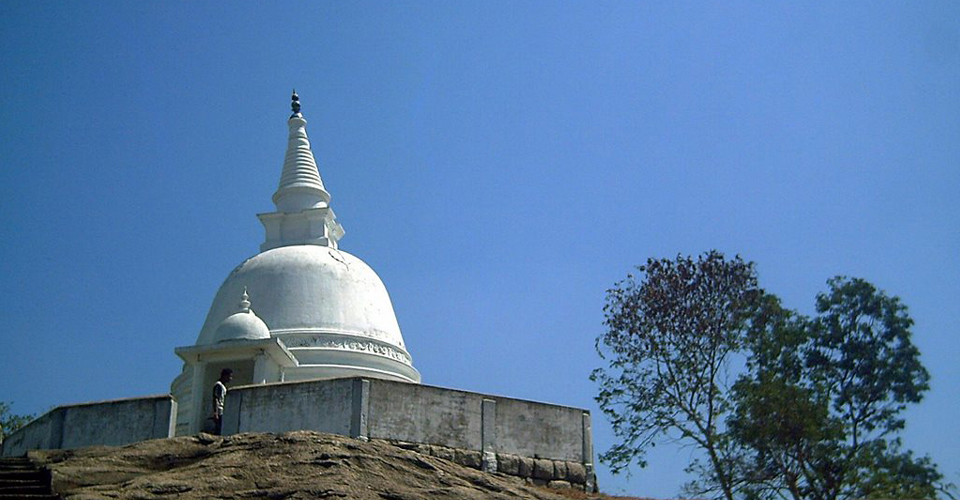 Located outside of the Colombo city limits, an hour from its centre, the Maligathenna Temple is a forest hermitage located at the highest point within the Colombo District. With a recorded history dating back to over 2,000 years, Maligathenna is claimed to have been the site where King Walagambha hid the Sacred Tooth Relic from the invading Portuguese forces when they captured the Maritime Provinces.

Sitting on a two-tiered rock the temple has a commanding view of the surrounding countryside and around it lie 20 caves which can be explored. A Dagoba and a lily pond are situated at the top with splendid views in every angle. A 100 year old image of Lord Buddha and an amazing mushroom-like cave. That to date easily offers shelter to over 300 people. Its history is linked to the Kandian era and is more known as a meditation center with 81 years of its recent past has been used by Buddhist monks.